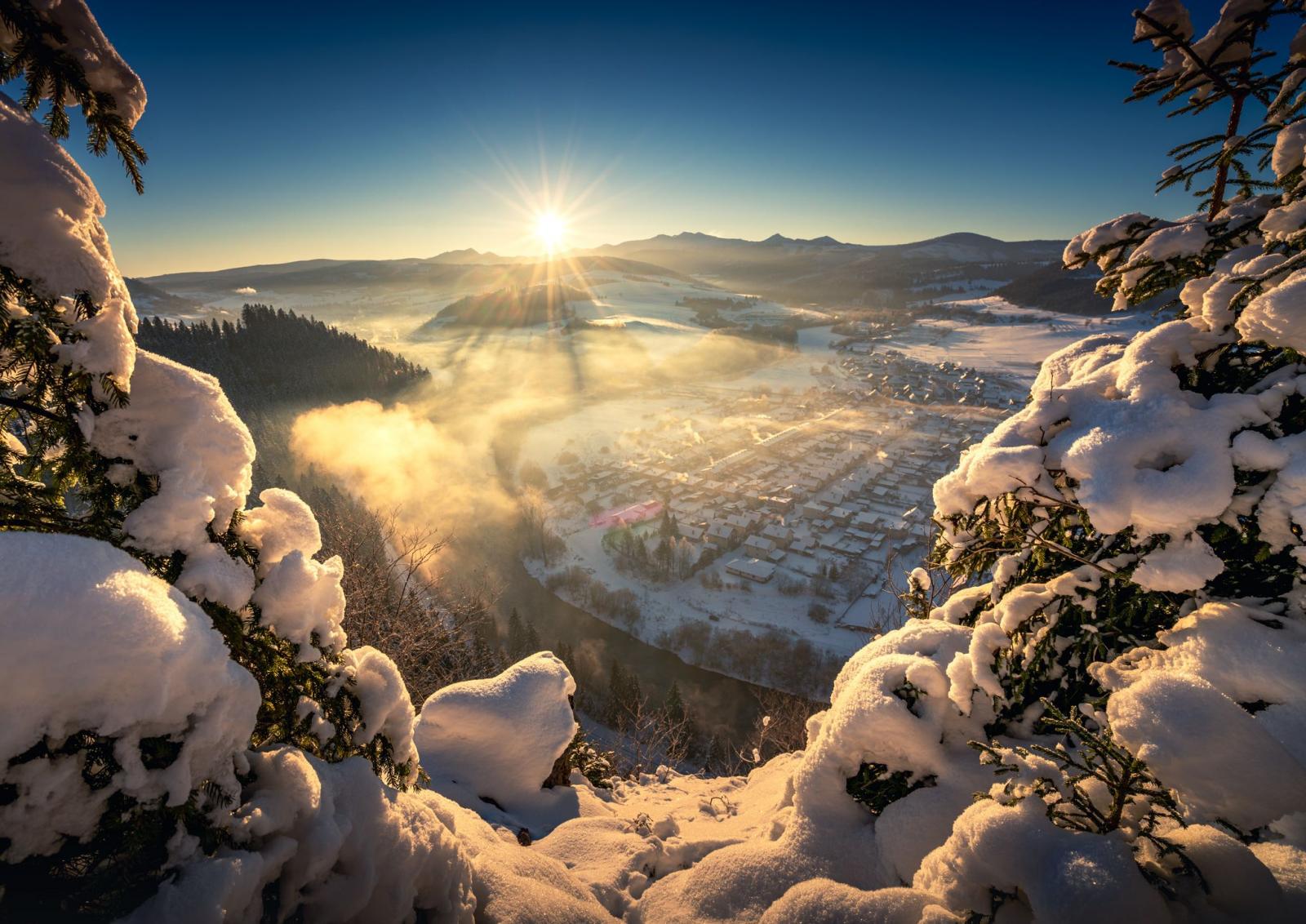 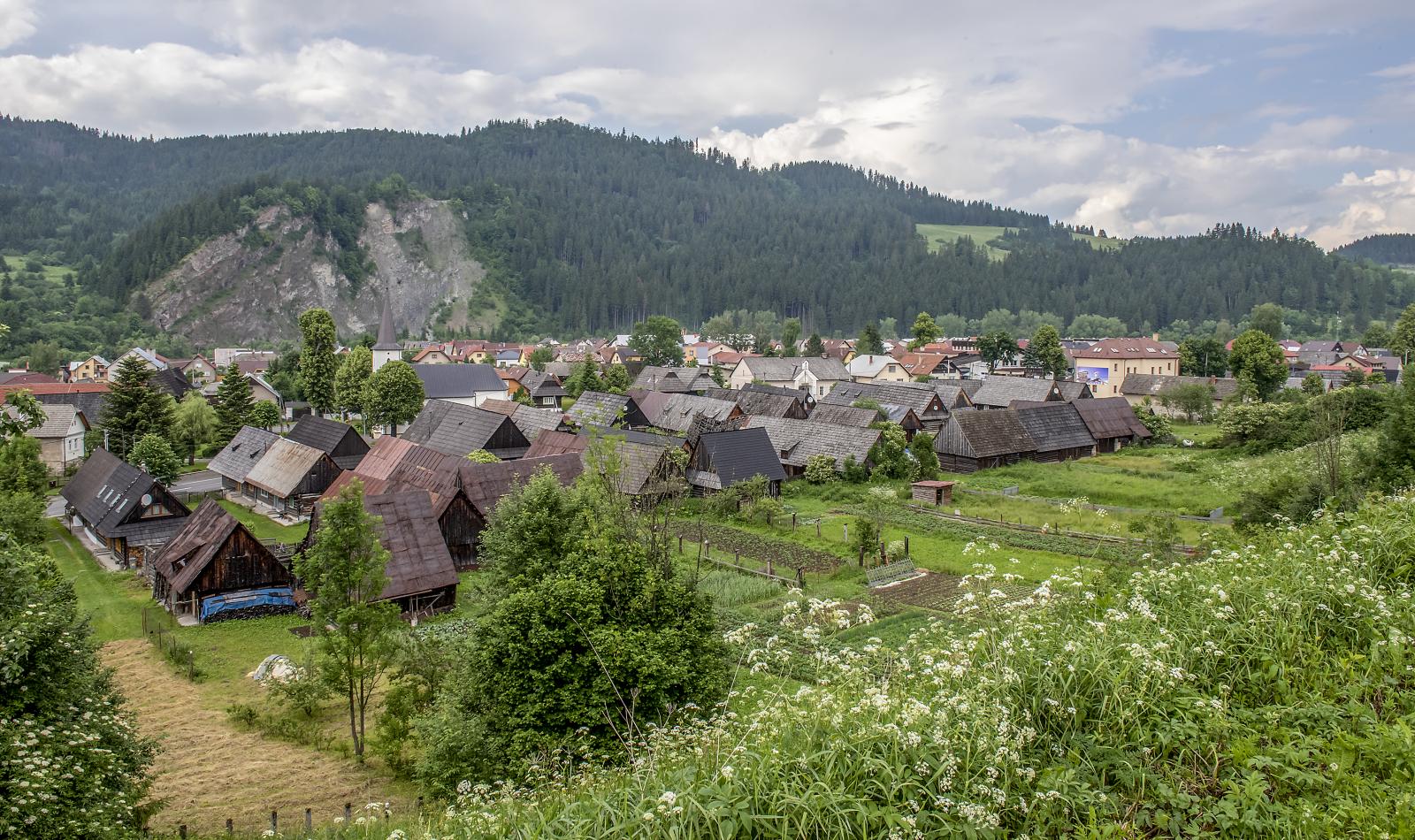 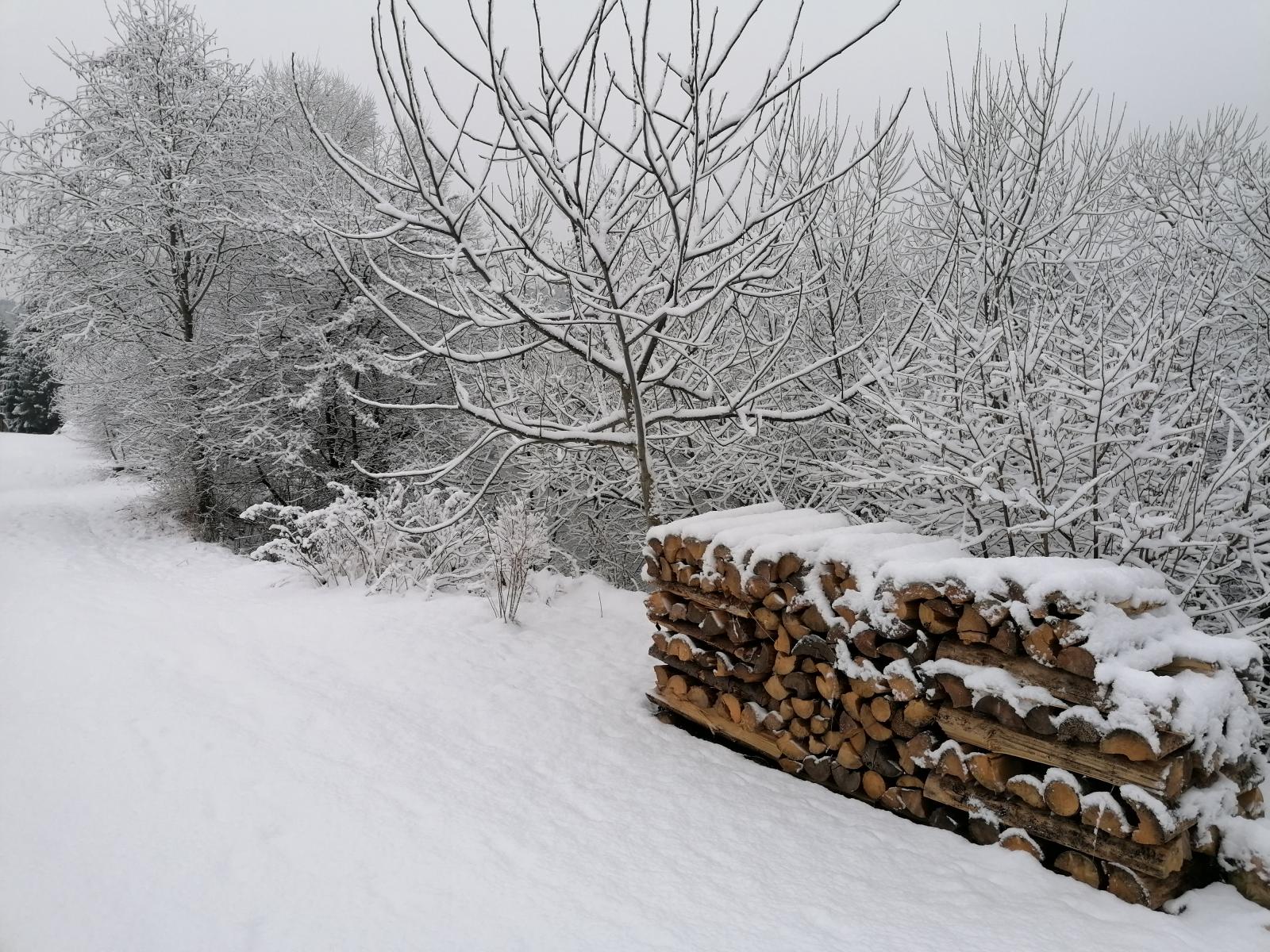 The current Catholic Church was originally only a chapel built by John Beňušík. The construction started in the year 1780 and was completed year later. The chapel was consecrated on 12 July 1781 Veličná’s priest and Vice-archdeacon Francis Madacsány. The chapel was dedicated in honor of the Visitation of the Blessed Virgin Mary. In 1911, it was greatly enlarged, paved keramat and equipping a new altar made by fr. Prinoth from Tyrol. A new organ by Rieger Company, as well as new benches were also installed and chapel become the church. In 1926, Mayor Peter Schelling wrote almost all Podbiel’s citizens in Canada and the United States to make a donation to church, because the church needed clothes. When they learned that Podbiel will have a priest and that there is a hope that it will became a separate parish, they began with the greatest willingness to contribute from their heavily made and saved money to decorate the church. On 10 March 1929, when the village Podbiel reached a separate parish, this church was declared a parish church. The church tower have three bells. The parish district three stone statues: St Trinity, St. Joseph, and St. John of Nepomuk. The latest was added directly at the entrance to wooden church and small chapel of the Virgin Mary next to a wooden statue of St. Florian connected with a water wheel powered by water from the stream. In 1930’ was built behind the wooden cabbages chapel Stávok. Below it is spring, that's supposed to have healing effects.